Significance of Prayagraj all over the world. 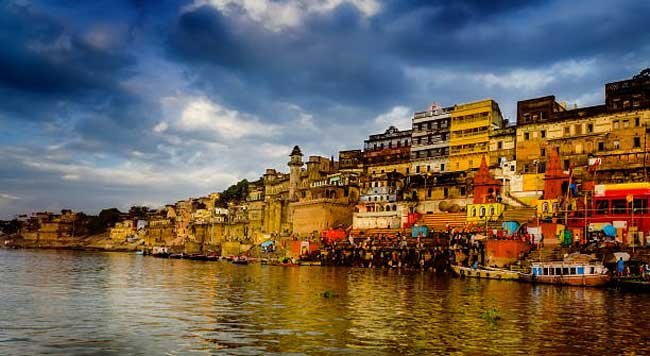 One of the oldest-known cities in the world, Allahabad is a popular destination amongst travelers across the world. Hence, it is no wonder that it is frequented by them in millions every year. After all, it is one of the few places in India which is highly regarded as a historical as well as a religious place. Do you know the first Shakti Peeth in the country is in Allahabad? Therefore, it wouldn't be wrong if we say that Allahabad is the ultimate destination in Uttar Pradesh for every traveler looking forward to exploring the culture and history of the country. Well, let's move and learn in detail some compelling facts about this age-old city.

If history, spirituality, and religious consciousness are things that interest you, then go on:-
1) Was Called Prayag In The Vedic Period 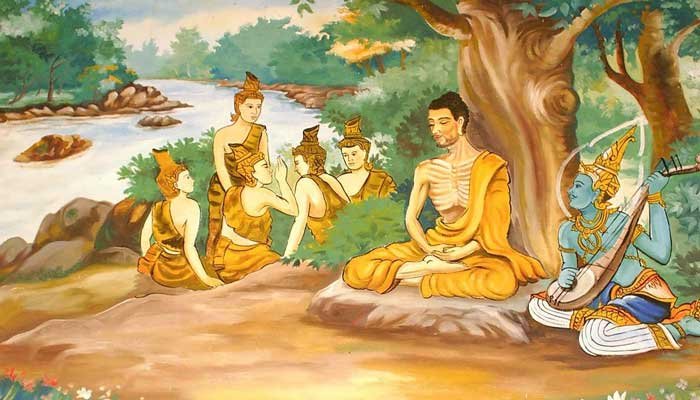 Image source historydiscussion
If you have ever been a student of Indian history, then you must have learned that this millenniums-old city was called Prayag before it was named Allahabad by the Mughal King Akbar in the 16th century. But do you know that it was originally known as Kaushambi during the era of the epic Mahabharata? Recently, the Uttar Pradesh government has planned to change the name from Allahabad to Prayagraj.

2) Located At The Confluence Of Three Holy Rivers 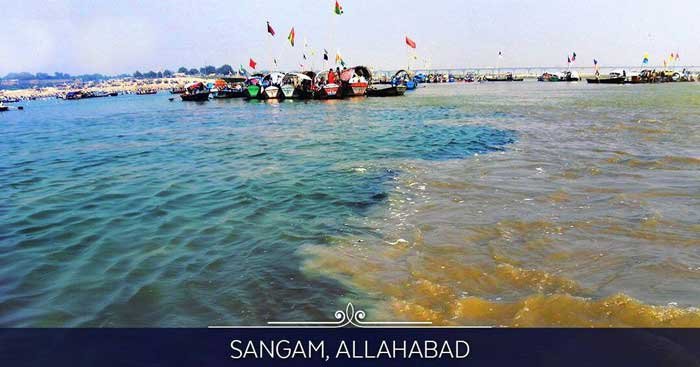 Image source Medium
Allahabad is located at the confluence of the Ganga, Yamuna, and Saraswati rivers. As these rivers are considered holy amongst Hindus, the city has become a pilgrimage destination over a period of time. The place where these beautiful rivers meet is generally called Triveni Sangam. So, if you would love to capture the natural beauty of Allahabad, then you must plan on visiting and exploring this conflux.

3) The Land Of The Mysterious Hanuman Mandir 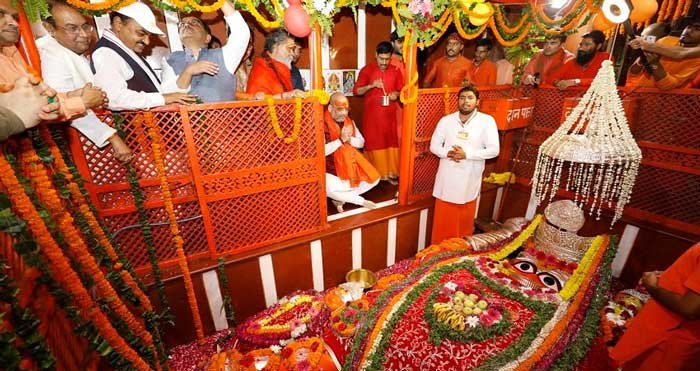 Image source Patrika
Unknown to many, Allahabad is home to a beautiful Hanuman Temple which gets submerged in the waters of the river Ganga when it is in full flow. As per local legends, it is believed amongst Hindus that the river Ganga wants to touch the feet of Lord Hanuman, and hence it increases its water level. The temple is an important landmark in the city and is visited by thousands of Hindu devotees every year. It houses a 20-feet-tall statue of Lord Hanuman.

4) The City Of Prime Ministers
Image source Medium
Yes, apart from being called the pilgrimage land and the Sangam city, it is also known as the city of prime ministers. It is called so on account of its connection with 7 out of 15 prime ministers of independent India. The list includes Jawahar Lal Nehru, Rajiv Gandhi, Gulzarilal Nanda, Indira Gandhi, Lal Bahadur Shashtri, Chandra Shekhar, and Vishwanath Pratap Singh. So, don't you think it is a perfect place to learn about the history of the major politicians in India? 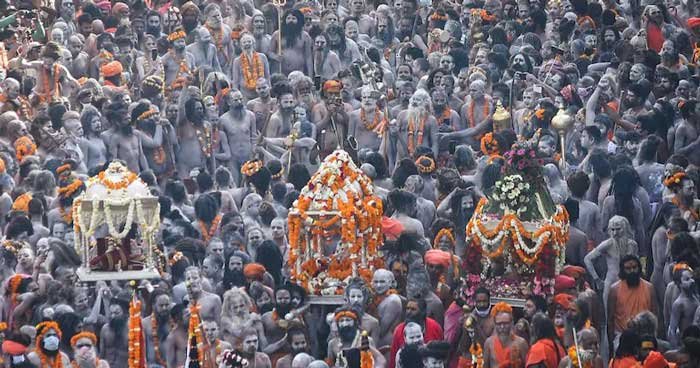 Image source India Today
The largest religious gathering in the world, Kumbh Mela is a festival of faith that is attended by millions of Hindus every year to take a bath in the holy rivers across the country. It is celebrated once every 12 years. The most prominent site of Kumbh Mela is the confluence of the Ganga, Yamuna, and Saraswati rivers. This age-old fair is said to have been in existence for thousands of years. As per Hindu mythology, it is believed to be one of the places where Lord Vishnu dropped the drink of immortality. The next event of Kumbh Mela is going to be held in the year 2025.

6) The Second Home Of Hindu Pilgrims 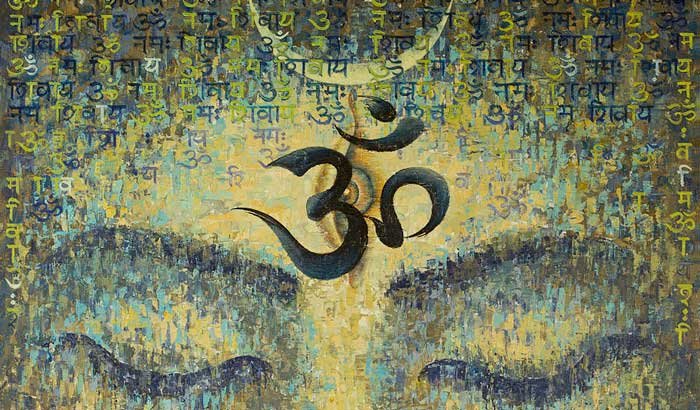 Image source The Hindu Portal
Undoubtedly, Allahabad has to be the second home of Hindu pilgrims. After all, it is the place where three holy rivers meet and are the site where several sages and spiritual gurus meditated and achieved salvation. Allahabad is also mentioned in the ancient texts of the Mahabharata and the Ramayana. Hence, it is considered as one of the significant religious sites amongst Hindus in the world.

7) A Weekend Destination For Bird Lovers

Image ageayurvedacamps
If you think Allahabad has only rivers in the name of natural beauty, then you really need to explore its outskirts. The region in and around Allahabad is home to several beautiful birds, ranging from endangered to rare species. The major birds which can be spotted here include doves, peacocks, bulbuls, comb ducks, house sparrows, and songbirds.