Republic Day marks an important event in India's history. It commemorates the enactment of the constitution of India which came into effect on January 26, 1950, and made the nation into a republic. 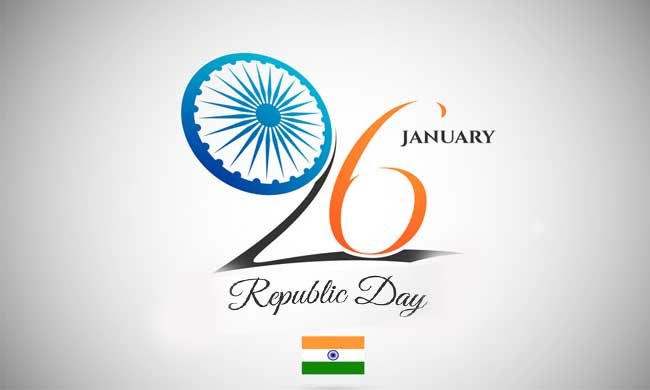 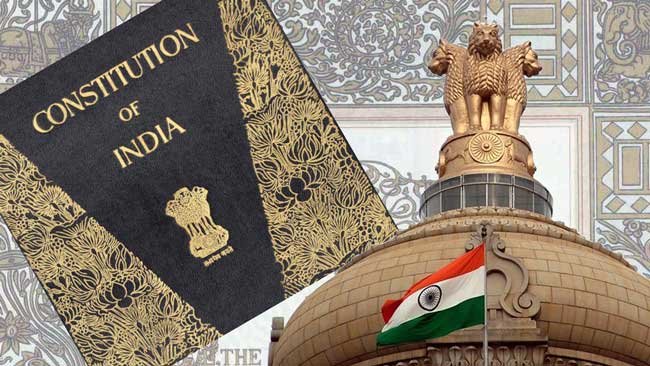 images source India Legal
The constitution of India is a huge document that lays down procedures, powers, duties, fundamental rights, and directive principles of the Government of India & Indian citizens. The governing principle of the Indian Constitution is “of the people, for the people and by the people”, which signifies that the power is vested in the hands of the citizens of India. Republic Day marks the celebration of the empowerment of Indian citizens to select their own government. It is a national holiday that commemorates the process of the establishment of the Indian Constitution.

Some Amazing Facts About The Republic Day Parade
1. As we all know every year, the organization of the parade on 26th January is done at Rajpath situated in New Delhi, but do you know that Rajpath was not the organizing center for the parade from 1950 to 1954?  During these years, the 26th January parade was held at Irwin Stadium (now National Stadium), Kingsway, Red Fort, and Ramleela Maidan respectively.

Rajpath became the permanent venue for the parade of 26th January since AD 1955. Rajpath was known by the name ‘Kingsway’ at that time. 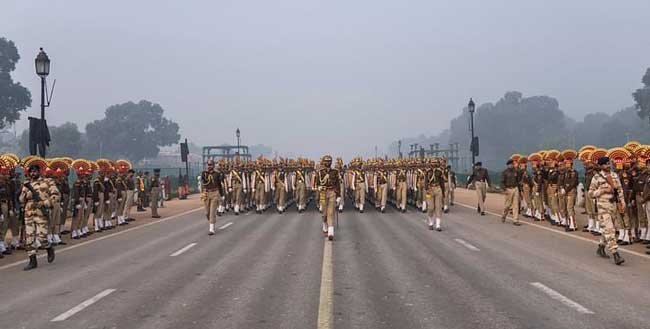 But do you know that firing is not done with 21 canons? Instead, 7- cannons of the Indian army, which are known as “25- Ponders” are used for the firing in 3 rounds. 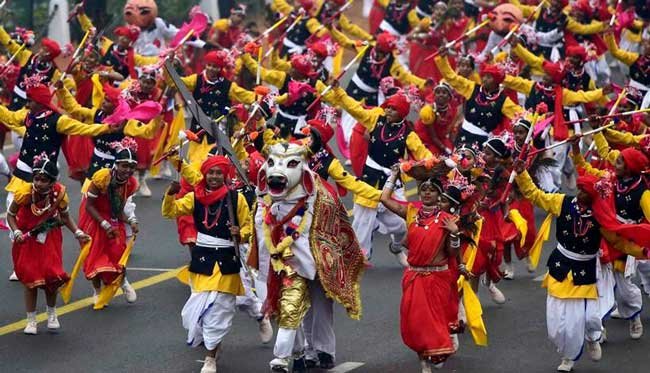 image source the Indian express
5. Each army personnel who participates in the event of the parade has to pass through 4 levels of investigation. Besides this, their arms are thoroughly checked to ensure that their arms are not loaded with live bullets.

6. The song “Abide with me” is played at every Republic Day parade event as it was the favorite song of Mahatma Gandhi. 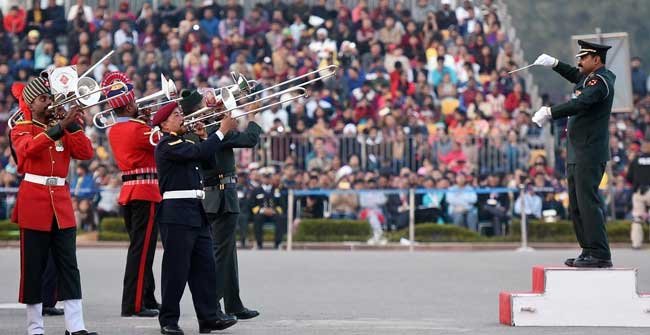 image source the Quint
7. According to information obtained through RTI, the expenditure of about 320 crore rupees was incurred in the parade event held in the 2014 parade. In 2001, this expenditure was about 145 crores. In this manner, the expenditure made on the 26th January parade has increased by 54.51% from 2001 to 2014.