Some little-known but interesting facts about Indian Premier League (IPL)

The 15th edition of the Indian Premier League has already started with its first match played between Kolkata Knight Riders defending IPL champions Chennai Super Kings on the 26th of March where the yellow army faced a crushing defeat at the hands of KKR. 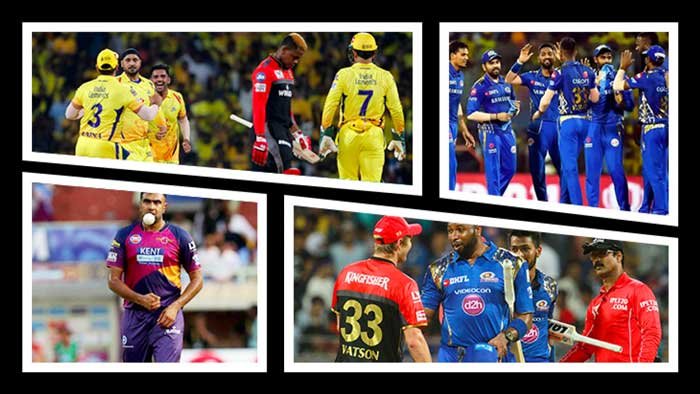 The Indian Premier League has been a fan favorite since its inception in 2008 and what a historic match it was when the talented Brendon McCullum smashed 158 runs off just 73 deliveries hitting 13 sixes and 10 boundaries taking Kolkata Knight Riders’ score to 222/3. IPL has been loved all around the globe not just by Indias but by people of diverse nationalities. So without further ado let us take a look at some of the least known interesting facts about IPL.

Here are some of the amazing facts about IPL
1) First Most Valuable Player Award
The first one came in in the 3rd edition of IPL (IPL 2010) when Sachin Tendulkar scored 618 runs for Mumbai Indians, interestingly he also won the Orange Cap in the tournament. 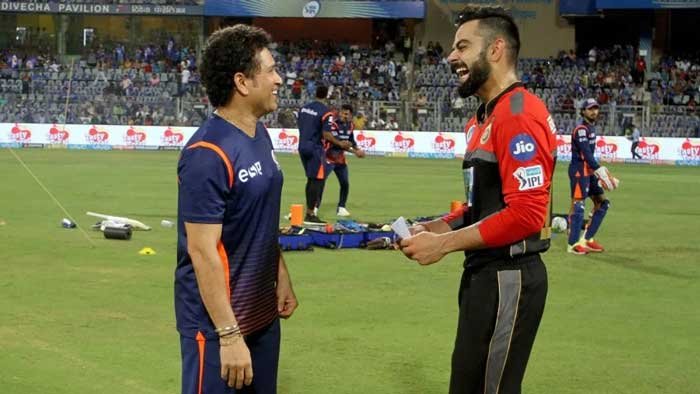 image source ESPN
Virat Kohli was the 2nd India who won the MVP award and it came in the 8th season of the IPL when he scored a staggering 973 runs.

2) Maiden Over
Bowling a maiden over is a very big deal in the T20 format, especially if it’s IPL. Praveen Kumar has registered the most maiden overs in IPL

3) Team That Never Played IPL Finale
The IPL finale has been played 15 times and there is one team that has never played in the finale of the Indian Premier League, yet. 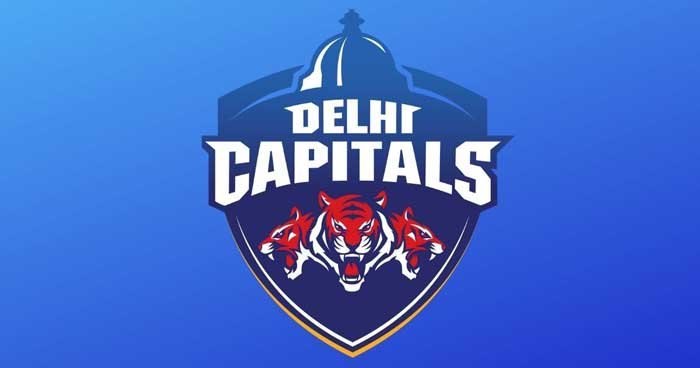 image source Sportsmint
The Delhi Daredevils AKA Delhi Capitals have Never Played IPL Final. This is one of the most unknown facts about the IPL.

4) Cost Of 1 Ball For IPL 2018 Broadcasters
In 2018, Star Sports won the broadcasting rights for IPL for a tenure of 5 years for an eye-watering sum of Rs. 16,347.5 crore. That is Rs. 3269.5 crore per year. This means that every delivery in the IPL will cost the network over Rs. 24 lakh given every season 56 matches are played and every match is played with each side playing all their 20 overs.

5) Longest Run By a Bowler Without Bowling A No-Ball
Leg-spinner Piyush Chawla is one of the most underrated spinners in the Indian Cricket and during his time with Delhi Daredevils he did not bowl a single no-ball for 386 overs. That’s for 8 long years he did not give the other side a free hit.

6) Most Dot Balls In IPL 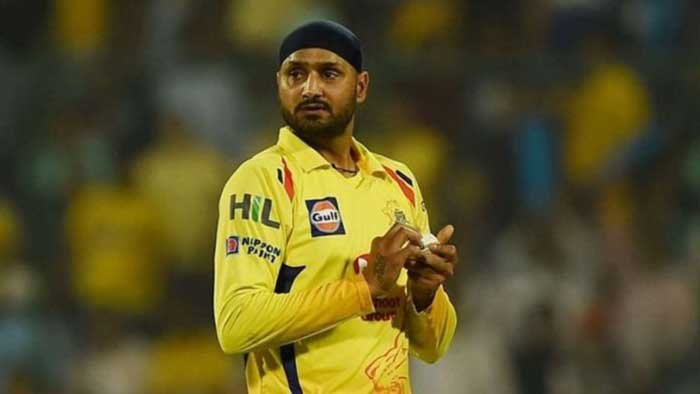 image source DNA India
Harbhajan Singh has played a total of 160 matches and has bowled 1,249 dot balls. This is the most number of dot balls delivered by any player in the history of this tournament. Lasith Malinga comes second with 1,155 dot balls.

7) Most Maiden Overs In IPL
Another Indian shines as Praveen Kumar is the IPL bowler with the most number of a maiden over at 14. Interestingly, the 2nd and 3rd spots are also taken by Indian players with 10 and 8 maiden overs. Irfan Pathan has bowled 10 maiden overs while Dhawal Kulkarni has bowled 8 maiden overs.

8) The Only Team To Never Change Its Captain
The IPL is dynamic, and changes happen left and right when things are not working because, let us face it, it is more of a business. However, there is one team that has never changed its captain from 2008 to 2021 CSK. Mahendra Singh Dhoni was the captain of this franchise till 2021. Now CSK's new captain is Ravindra Jadeja

9) Highest And Lowest Total Put Up In IPL
RCB has scored the highest run in IPL in a game which was against Pune Warriors India in 2013. RCB's 263 against PWI still stands as the highest ever team total in the history of the event. In reply, Pune managed to score a paltry 133/9 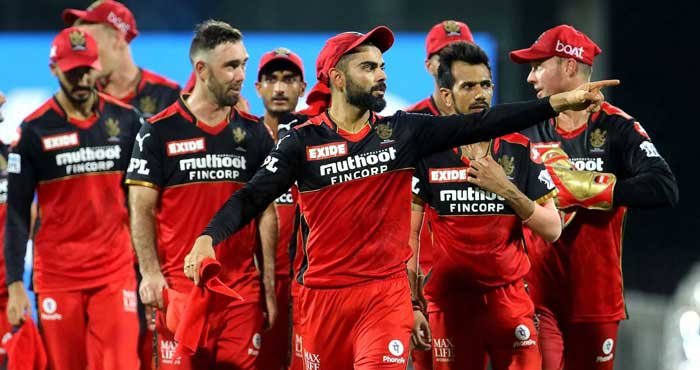 image source cricket addictor
Having said that they also hold the title of scoring the lowest runs in a match with measly 49 runs when the entire team was sent back to the dressing room after just 9.4 overs by KKR in 2017.