Stranger Things Season 4 Volume 2: Here's What You Can Expect Next In The Upcoming Episodes

When Netflix released the trailer of volume 2, fans were on the verge that what will happen next in the series. The new trailer gave a glimpse of what to expect when the entire gang will return. 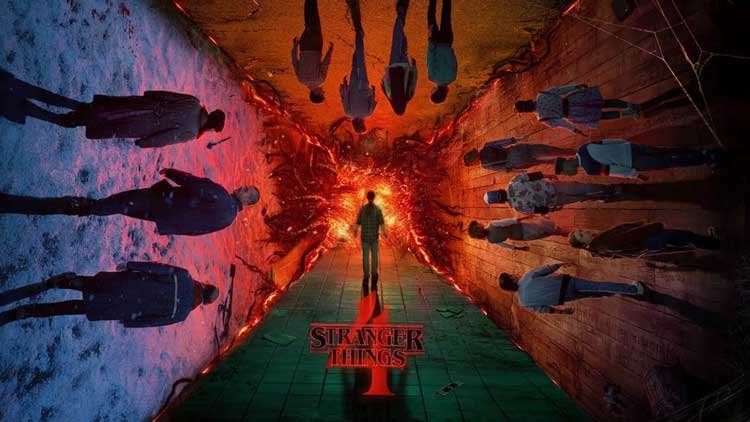 On June 21, the OTT platform Netflix dropped the trailer it's one of the much-hyped series Stranger Things Season 4 Volume 2, and soon after that, the internet exploded as several rumors and predictions were flooding online that what will happen next in Volume 2. So, finally, the wait of fans is about to come to an end as volume 2 of the series is set to go on air tomorrow (July 1).

What will happen in volume 2?
When Netflix released the trailer of volume 2, fans were on the verge that what will happen next in the series. The new trailer gave a glimpse of what to expect when the entire Hawakin gang will return. However, what seemed interesting is the rise of Vecna as volume 2 is expected to be more intense as compared to volume 1.

consider this your crash course on vol. 1 as we prep for the epic finale this friday. 3 days to go, nerds. pic.twitter.com/rWEhrJ6rCj


The volume 2 trailer depicts numerous clips from the upcoming episodes. During the trailer, Vecna can be heard saying, “It is over, Eleven. You have set me free. There is no turning back now.” The trailer seemed so intriguing that it kept the fans hooked to their chairs. Volume 2 will be darker and will be tough and intense for the entire kid gang as Vecna is on its full power. The trailer also shows the return of El from the lab and will join her friends to save them and the town from Vecna.

Stranger Things Season 4 Volume 2 Release Schedule
The much-talked-about show will be aired tomorrow (July 1) on Netflix. How many episodes will Stranger Things Season 4 Volume 2 have? There will be two episodes in the show. However, the format will be a little different as compared to other episodes. As per media reports, the episodes of volume 2 will be of 85 minutes long, whereas the finale of the season will be a whopping two and half hours long.