Loneliness is an unpleasant emotional response to perceived isolation. Loneliness is also described as social pain—a psychological mechanism which motivates individuals to seek social connections. It is often associated with an unwanted lack of connection and intimacy. 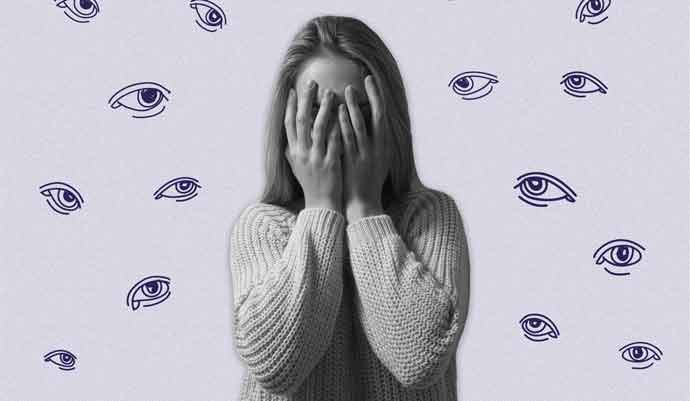 Social anxiety disorder sometimes referred to as social phobia, is a type of anxiety disorder that creates extreme fear in social settings. People with this disorder have trouble talking to people, meeting new people, and attending social gatherings, and fear being judged or scrutinized by others. Loneliness is the feeling of lack of love and company that someone feels. According to new research, despite similar symptoms, loneliness and social anxiety are driven by different brain states. 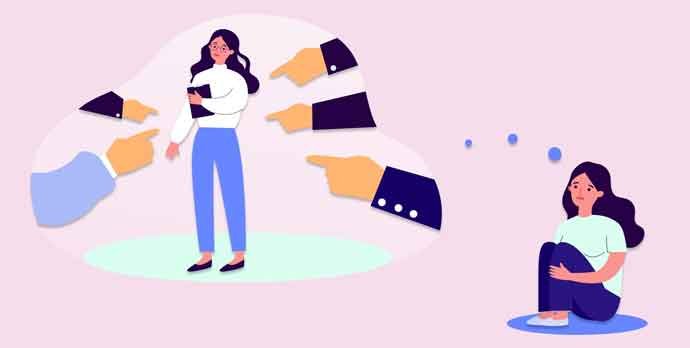 image source cerebral
Loneliness can have detrimental consequences on physical and mental health, yet there are currently few behavioral interventions for loneliness like there are for other conditions. Leibniz et al. explored the basis for these two conditions by comparing how people with social anxiety and high and low loneliness behaved in a social gambling task.

Participants played a computer game where they could make a safe bet and win a smaller amount of money or make a riskier bet for a larger sum. If they took the riskier bet, they watched a video of virtual human showing approval or disapproval.

image source stay prepared
People with social anxiety took the safe bet more often to avoid social feedback from the videos. But people with high loneliness did not display this social avoidance. By measuring the participants' brain activity during the task with fMRI, the researchers found people with social anxiety displayed increased amygdala activation during the decision phase -- a sign of heightened anxiety -- and reduced nucleus accumbens activation during the feedback phase -- a sign of reduced social reward.

Neither activity pattern appeared in people with high loneliness, indicating loneliness is a unique condition requiring its own interventions.  .