The Batman director Matt Reeves talks about including Robin in sequel.

Batman ventures into Gotham City's underworld when a sadistic killer leaves behind a trail of cryptic clues. As the evidence begins to lead closer to home and the scale of the perpetrator's plans becomes clear, he must forge new relationships, unmask the culprit and bring justice to the abuse of power and corruption that has long plagued the metropolis. 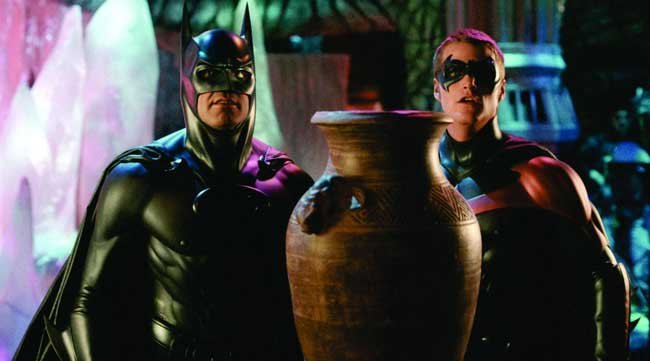 The Batman, which was released last week in theatres, is already breaking box office records as well as earning praise from critics. The film's success has trade pundits and fans wondering when the inevitable sequel will be made. Among other questions, fans are also asking as to which popular Batman characters will they get to see in The Batman 2. Now, director Matt Reeves has answered one question that's on everyone's lips- will Batman's trusted sidekick Robin be a part of the sequel? 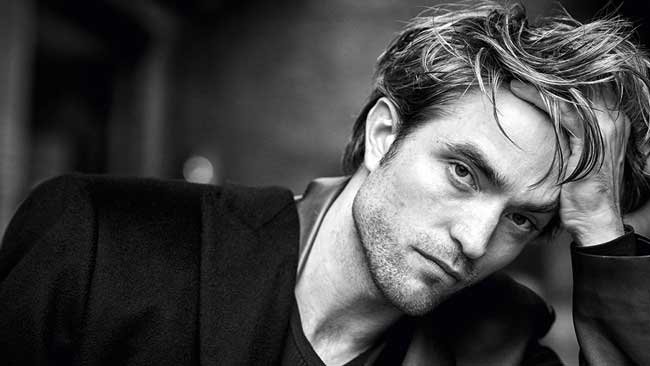 image source variety
Batman stars Robert Pattinson in the titular role along with Zoe Kravitz, Paul Dano, Jeffrey Wright, Colin Farell, and Andy Serkis in pivotal roles. But Robin, the teenage sidekick associated with Batman in the comics and animated material, was absent.

On the Happy Sad Confused podcast, host Josh Horowitz asked Batman director Matt Reeves if Robin fit in the dark, gritty Gotham he has created. Matt replied, "Maybe, I don't know. Here's the thing, I have a lot of ideas about what I want to do. I'm not sure what the next story is. For me, whatever that story is going to be, it's going to take these characters, and specifically Batman's character, and put them in some kind of emotional jeopardy. So, with what you're talking about, there may be a really interesting story."

The director added that there is a possibility of Robin appearing in a sequel but it would have to make sense emotionally. He said, "There have to be emotional stakes so you get drawn into that character's story. I don't want that character to become a cipher- I don't want it to be like, okay, so we saw that it wasn't an origin tale but it was kind of (Batman's) origins, and now he's just perfect. No, you need to test the character again, again and again, and for me, there might be something (in bringing in Robin)."