The date of Gujarat Assembly Election 2022 has come out, CM will be announced on 8th December 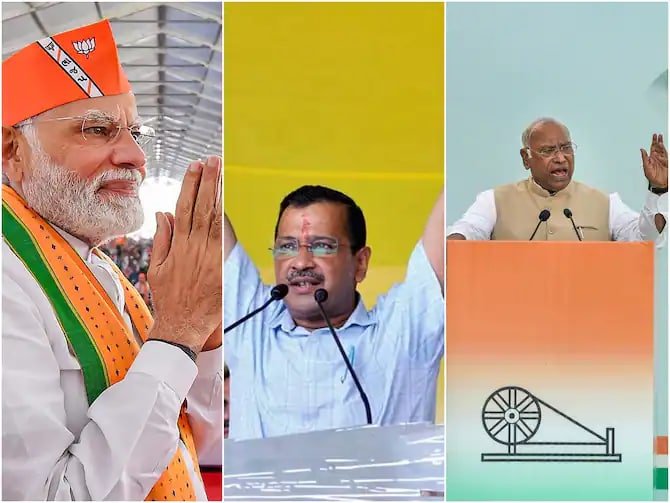 What did the Election Commissioner say

During the press conference, Chief Election Commissioner Rajiv Kumar said that this time for the first time in Gujarat, the youngest polling officers will be deployed at about 33 polling stations. This has been done with the aim of motivating the youth to vote. Rajiv Kumar said that on the app named 'Know Your Candidate', all the information of the voter candidates is available where you can see the criminal history of the candidates or their qualifications.

Apart from this, people who are unable to vote, such as the elderly or disabled above 80 years, etc., a team of polling officers will go to the homes of all those people to vote. There will be two people in this team. Videography of the entire process will also be done for the sake of safety.

According to the Election Commission, this time more than 4.9 crore voters will participate in the Gujarat elections. A total of over 51,000 polling stations will be set up for voting. Of these, there will be about 34 thousand polling stations in rural areas. With the announcement of the election dates, the model code of conduct has come into force in Gujarat. Ahead of the elections, the Center has deployed 160 companies of the Central Armed Police Forces in Gujarat.

Earlier in 2017 assembly elections were held in Gujarat. Then BJP returned to power after winning the elections for the fifth time in a row. However, the competition was very tough. Out of 182 assembly seats in the state, BJP won 99 seats, while Congress got 77 seats.