Indian culture is the heritage of social norms, ethical values, traditional customs, belief systems, political systems, artifacts, and technologies that originated in or are associated with the ethno-linguistically diverse Indian subcontinent. 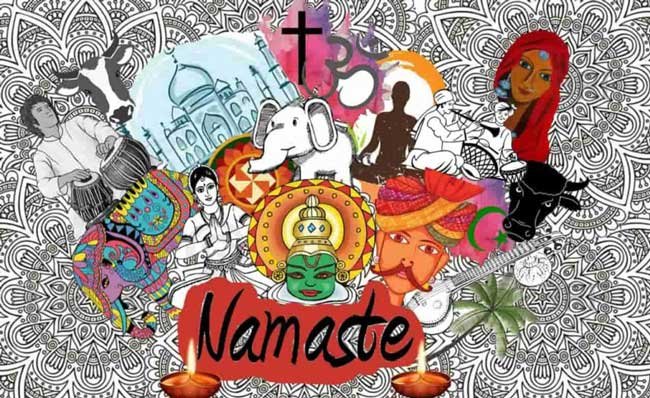 India has a diverse mix of peoples, climates, scenery, religions, and cultural influences, and a visit to this fascinating country can be inspiring, moving, and, with a population of approximately 1.38 billion people, it can also be overwhelming. India’s intermingling of its diverse culture and religion formulates its uniqueness and charming soul.  The country is the epicenter of many of the world’s religions, and Jainism, Hinduism, Buddhism, and Sikhism all call India their birthplace.

Here are some amazing facts about India:-
Land of the 'Hindus'
The name "India" is derived from the River Indus, around which the Indus Valley civilization flourished over 5,000 years ago. The native worshippers referred to the river as Sindhu. Persian invaders changed it to Hindu. The name "Hindustan," often used to refer to India, combines Sindhu and Hindu and refers to the land of the Hindus. However, in the Hindi language, the country is called "Bharat." 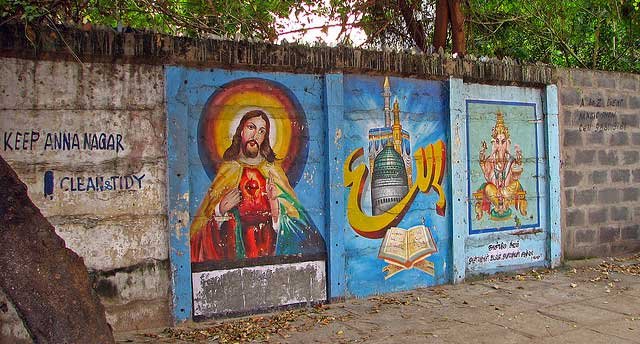 Image source Learninn India
India is the birthplace of four major religions, including Hinduism and Buddhism. While about 84% of the country identifies as Hindu, it is also the home to one of the largest Muslim populations in the world. Jews and Christians have also lived in India since 200 B.C. and 52 A.D. respectively. However, religious minorities are increasingly feeling insecure amid the rise of Hindu nationalism. 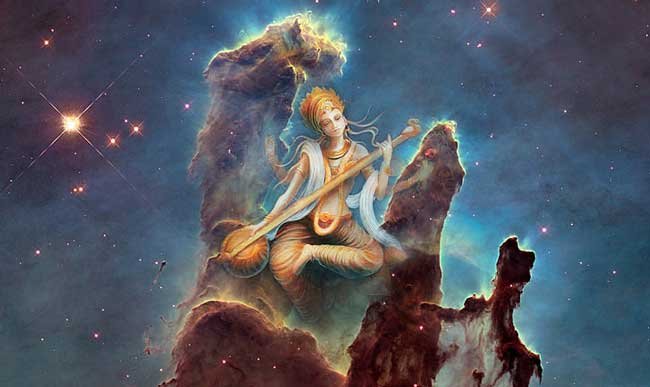 Image source Wallpaper flare
Hindus have traditionally placed women on a high pedestal, even revering them as goddesses. But the treatment of girls and women in today's India has been anything but respectful. The country is considered one of the most dangerous for women, with a woman raped every 20 minutes, according to government data. The practice of dowry and female infanticide is still widely prevalent. 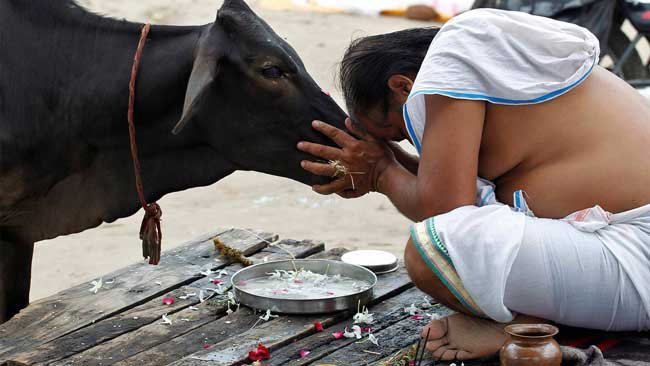 Image source Dailyo
The cow is sacred for India's Hindus, who make up more than 80% of the nation's population, but they do not consider it to be God. In Hindu mythology, the animal is related to several deities, like Krishna, the cowherd god — or Shiva, who rides his bull, Nandi. It also makes economic sense for the poor to use various cow products — milk, curd, butter, ghee, urine, dung — rather than just meat.

Vegetarian nation.
However, it's a myth that India is a largely vegetarian country. While government surveys and various estimates suggest that more than a third of Indians do not eat meat, some experts believe that the "cultural and political pressures" cause many Indians to underreport meat consumption — particularly beef — and overreport vegetarian diets. The actual number of vegetarians is likely much lower.

Fasting as a way of life
The practice of fasting is an integral part of Hinduism. Fasting does not necessarily mean the body has to go without food; instead, it is sometimes sufficient to eliminate certain types of food and replace them with others, without restricting quantity. Mahatma Gandhi was a fervent supporter of fasting due to religious convictions. He saw it as a way to free oneself from bodily constraints. 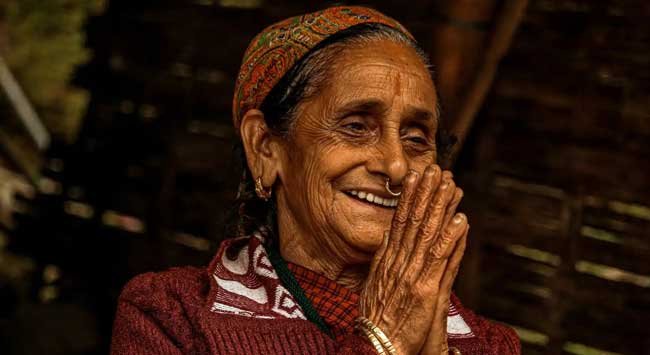 Image source helokarma
The most common daily greeting in India is "namaste." Simply place your hands together at the heart and bow a little. In Sanskrit "namaste" means "the divine in me bows to the divine in you," and it serves as both "hello" and "bye." It can be used at any time, with anyone. Another less common Hindu greeting is touching an elder's feet with both hands to show respect and seek their blessings.

The ABCs of India
Astrology, Bollywood, and Cricket: Experts believe that religion, Hindi movies, and the game of cricket is the holy trinity that makes India's heartbeat. The three topics attract the most internet traffic, with global tech and media giants exploiting them to penetrate the Indian masses. 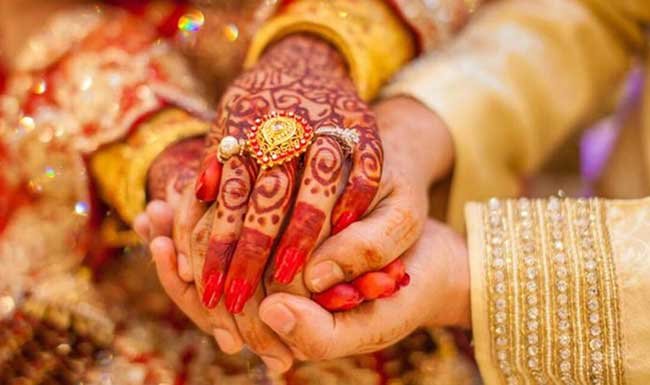 Image source the econimic times
Unlike in the West, in India, you don't choose to get married on any random day. Families reach out to priests and astrologers to choose an auspicious date. In Hindu families, the horoscopes of the bride and groom to be are also checked for compatibility. A traditional Hindu wedding tends to last over many hours. The event includes multiple ceremonies that occur before the main wedding ritual.

Symbols of a married woman 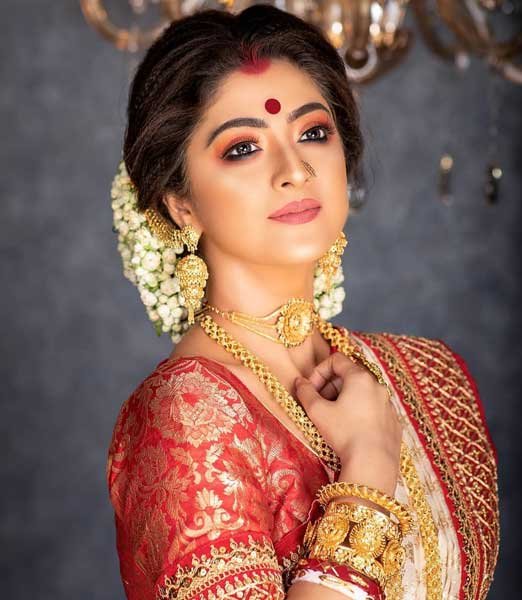 Image source penterest
Bindi (ornamental dot on the forehead), bangles, and sindoor (vermillion powder) are symbols worn by Hindu married women. They are also known to carry some physiological significance. For example, sindoor consists of turmeric-lime and metal mercury. Due to its properties, mercury controls blood pressure and also activates sexual drive, one reason why widows are not allowed to apply sindoor.