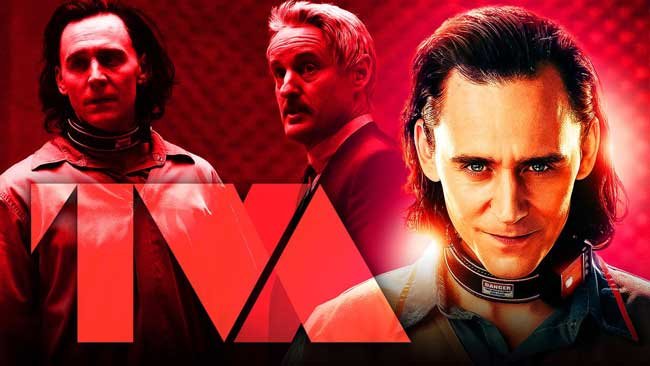 After destroying the sacred timeline, Tom Hiddleston will be back as the God of Mischief, Loki in the second season of the hit series. According to reports, the actor will commence shooting for season 2 this summer at a studio in England. The 'Thor' spinoff series was the Marvel Cinematic Universe's first deep dive into the multiverse, a concept that is driving multiple shows and films including the recent box office hit 'Spider-Man: No Way Home' and Benedict Cumberbatch's upcoming 'Doctor Strange In The Multiverse of Madness'. 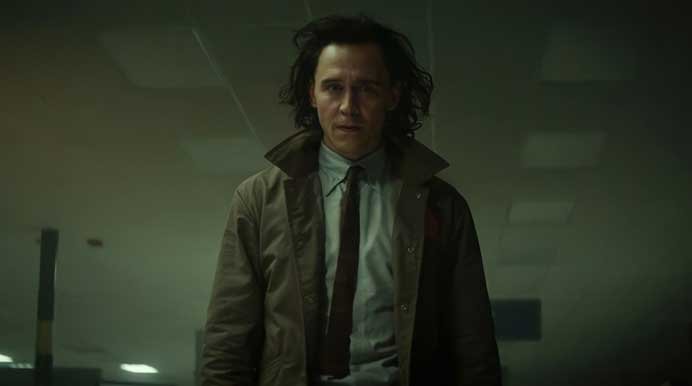 image source
The second season of 'Loki' was announced in the end credit scene of the final episode of season 1. It saw Loki, finding himself trapped within the headquarters of the Time Variance Authority (TVA), but possibly of another universe and time with the menacing variant of He Who Remains ruling the organization.
Tom is expected to reunite with Owen Wilson as Agent Mobius and Sophie Di Martino as Loki's female variant, Sylvie. 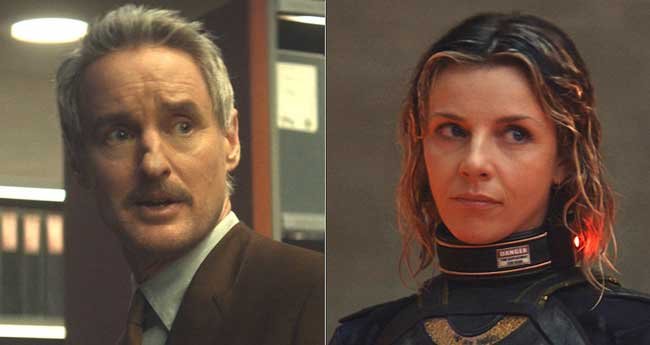 Considering that the series is also connected to the Emmy Nominated 'WandaVision' series, fans have been curious to see how this one pans out. The latest buzz doing the rounds hints that Tom is expected to be among the many faces returning in the upcoming Doctor Stange film.

What are the Significance, Theme, and History of World No Tobacco Day...