Troubled by runny nose? Follow these 4 easy home remedies to get rid of it

The winter season has come very close, in this changing season, the most danger is of infection, due to which cold, cough and cold are common, through some easy home remedies you can get rid of this problem..... 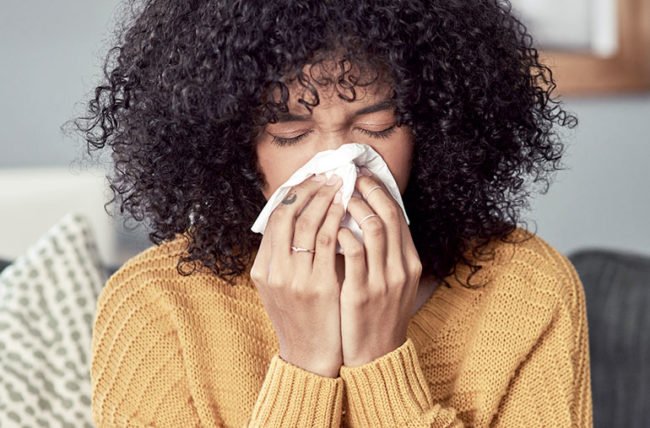 The winter season has started, now it is slowly starting to feel cold in the morning and at night. In this changing season, there is the highest risk of infection, due to which cold, cough and cold are common. In such a situation, the nose of some people starts running, due to which the entire handkerchief becomes wet while cleaning. People around you are afraid to shake hands with you, because doing so puts you at risk of infection. But you do not need to panic at all, through some easy home remedies, you can get rid of this problem.

In case of cold and runny nose, we reduce drinking water, but it is not right to do so, so drink more water because if the body is hydrated then the mucus present in your nasal passage will be thin and this problem of nose and nose can be overcome. Dirt will also come out completely.

Steam therapy is an age-old technique that not only opens up a blocked nose, but also cures complaints of runny nose. For this boil water in a big pot and put balm in it. Cover the head with a towel and place the face in front of the steam and draw the breath upwards.

Herbal tea is a panacea for a runny nose, it has a warming effect, so it works effectively against colds, and drinking it also increases immunity. You can add ginger, cinnamon, black pepper, basil etc. to this tea.

The effect of bathing with hot water is almost the same as steam therapy. Nasal congestion can be reduced with the help of warm water, however keep in mind that the water should not be too hot, otherwise blisters can occur on the skin.