Elon Musk announced Friday that he will abandon his tumultuous $44 billion offer to buy Twitter after the company failed to provide enough information about the number of fake accounts. Twitter immediately fired back, saying it would sue the Tesla CEO to uphold the deal. 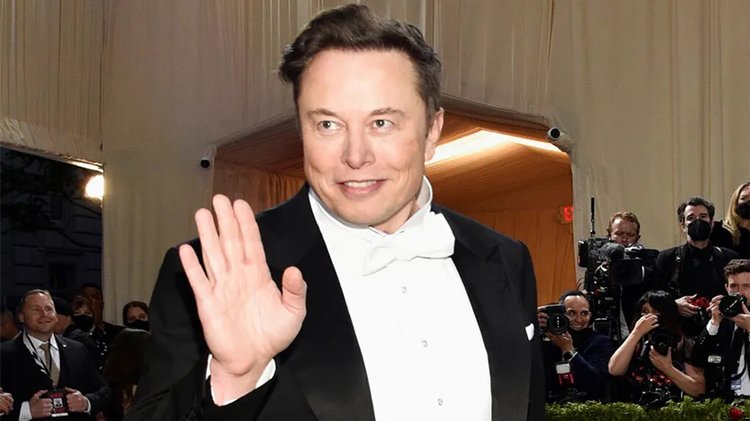 Twitter shares sank in premarket trade Monday after Elon Musk said he is trying to terminate his $44 billion takeovers of the company. Shares of the social media platform closed down 11%. Tesla, where Musk is CEO, fell about 6.5%.

On Friday, Musk’s attorney notified Twitter’s board that he wants to cancel the deal. The billionaire has taken issue with the number of bots and fake accounts on Twitter and says the company isn’t being truthful about how much activity on the service is authentic. Twitter, on the other hand, says it has given Musk the information he needs to assess its claim that spam accounts make up only 5% of monetizable daily active users, including its so-called firehose, an unfiltered, real-time stream of daily tweets.

Bret Taylor, Twitter’s board chair, said the company would pursue legal action in the Delaware Court of Chancery to enforce the agreement. Musk responded Monday by posting a meme mocking Twitter management over the botched deal. It features images of Musk laughing alongside text claiming the company is trying to “force” him to buy it in court. A Twitter spokesperson declined to comment on the meme.

The two parties are likely set for a protracted court battle, according to lawyers. Musk could also be faced with paying a $1 billion breakup fee for walking away. Musk is one of Twitter’s most popular users, with more than 100 million followers. He’s used the social media site for everything from corporate communications for his various companies to bashing the very platform he previously wanted to acquire over gripes with its content rules and fake accounts.


Richard Windsor, the founder of research company Radio Free Mobile, said Musk’s desire to “greatly renegotiate” the $54.20 price he agreed to pay for Twitter was likely the reason for his exit from the deal. As of Friday, Twitter shares were worth 32% less than Musk’s agreed deal price. While Windsor is not a Twitter shareholder, he said that if he was he’d sell now.

“There is still a disconnect between the fundamentals and the share price,” Windsor told CNBC’s “Squawk Box Europe” on Monday. “If you look at some of where the technology sector has gone over the last couple of months, you could put Twitter’s valuation somewhere between $13 [billion] to $15 billion which is around roughly 50% below even where the share price is today.”