The UAE has ordered a suspension of exports and re-exports of wheat and wheat flour originating from India for four months, the Gulf nation's ministry of economy said on Wednesday. 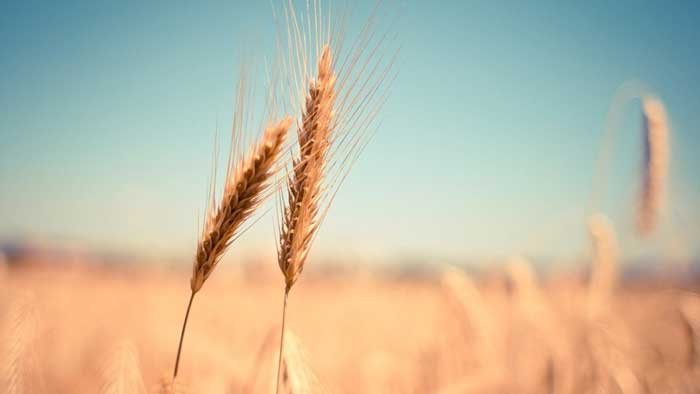 United Arab Emirate’s (UAE) Ministry of Economy has temporarily suspended the export and re-export of wheat and wheat flour originating from India, including free zones, for a period of four months, state media agency WAM reported. The Ministry has issued Cabinet resolution no 72 of 2022 which applies to all wheat varieties namely hard, ordinary and soft wheat, and wheat flour with a strict moratorium on export and re-export of wheat.

The decision comes in view of the international developments that have affected trade flows. Th

e UAE and India signed a broad trade and investment pact in February that seeks to cut all tariffs on each other’s goods and aims to increase their annual trade to USD 100 billion within five years. The pact, known as the Comprehensive Economic Partnership Trade Agreement (CEPA), took effect on May 1.

‘Hindus should be raped, identified and killed’: Audio clip of Instagr...

Why did Michael Schumacher and Maria Sharapova got booked for fraud?