The Kashmir Files is a heart wrenching narrative of the pain, suffering, struggle & trauma of Kashmiri Pandits, seen through the eyes of Krishna, the protagonist. The film questions eye-opening facts about democracy, religion, politics and humanity. 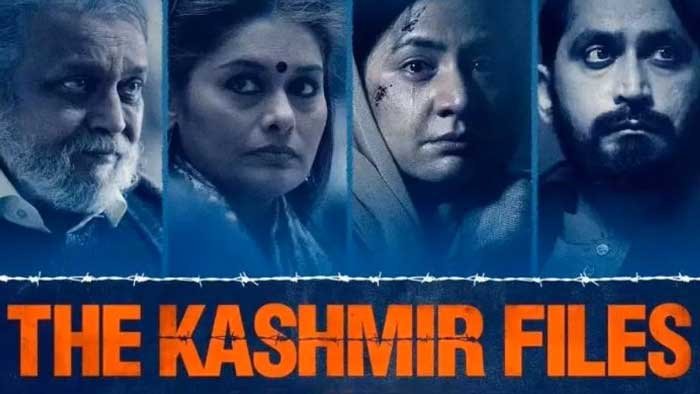 The Kashmir Files is a 2022 Indian Hindi-language drama film, produced by Zee Studios. Written and directed by Vivek Agnihotri, the film presents a fictional storyline about the exodus of Kashmiri Hindus from the Muslim-majority Kashmir Valley, following an insurgency in Jammu and Kashmir. The film depicts the exodus as a genocide.

Starring Darshan Kumar, Anupam Kher, Pallavi Joshi, and Mithun Chakraborty, its plot switches between 2020 and flashbacks to 1989–1990, following a college student's journey from being brainwashed by his professor to uncovering what is shown as the truth about the exodus. Theatrically released on 11 March 2022, the film has been endorsed, promoted, and granted tax-free status in multiple states by the ruling Bharatiya Janata Party, leading to significant audiences and commercial success.