Russia says it has put United States President Joe Biden, Canadian Prime Minister Justin Trudeau and a dozen top US officials on a “stop list” that bars them from entering the country. 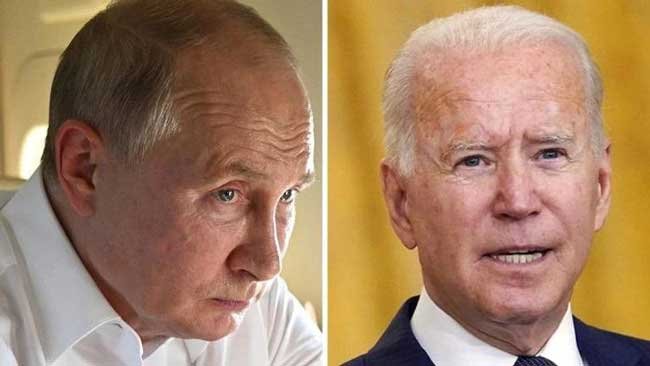 The ban was in response to sanctions imposed by Washington on Russian officials amid Russia’s invasion of Ukraine. The foreign ministry later on Tuesday added Trudeau to the list of sanctioned individuals. The measures appeared to be mainly symbolic, as the foreign ministry said it was maintaining official relations and if necessary would make sure that high-level contacts with the people on the list could take place.

Earlier, the US Treasury Department announced sanctions on four Russian individuals and one entity it accused of playing a role in concealing events around the death of whistleblower Sergei Magnitsky or of being connected to human rights violations against rights advocate Oyub Titiev. “President Putin made the choice to further his illegal and unjustifiable invasion, and he can also make the choice to end it by immediately ending the senseless violence and withdrawing his forces,” Canadian Foreign Minister Melanie Joly said in a statement.