Due to the continuous heavy rains, where the weather has become cold in the entire NCR including Delhi, many farmers are very sad due to the failure of their crops. The Meteorological Department has issued an alert in many areas due to continuous rain..... 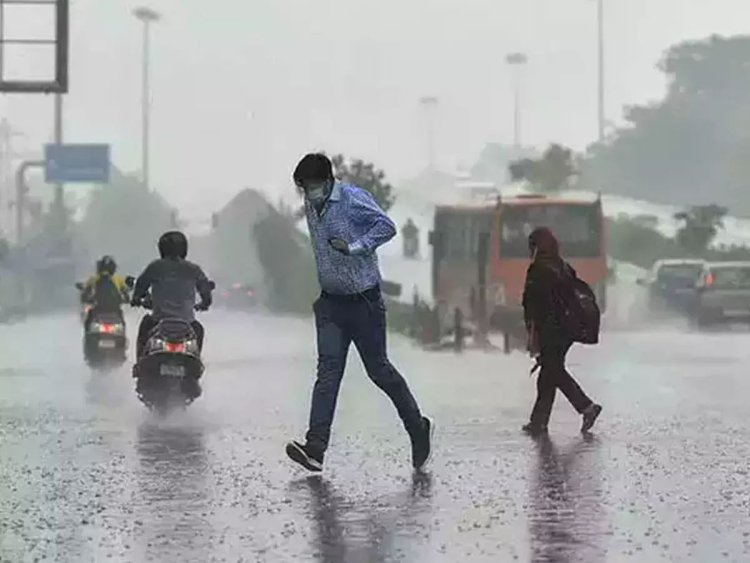 Due to the delayed arrival of monsoon, there has been a huge loss to the farmers and the general public. Due to continuous rain for 2 days, the crops of the farmers have been damaged due to which many farmers have committed suicide.

An alert has been issued in many areas due to rain. The roads are getting waterlogged. The Meteorological Department has issued a yellow alert for rain in 23 states including Uttar Pradesh, Bihar and Maharashtra. There is a warning of heavy rain in 45 districts of Uttar Pradesh.

The rain has broken the record of 2007. Due to incessant rains, the air quality of Delhi has reached the satisfactory category. Due to the rain, the weather has become cold in the entire NCR including Delhi and the temperature has dropped significantly. The capital recorded 74 mm of rain till 8:30 am on Sunday. 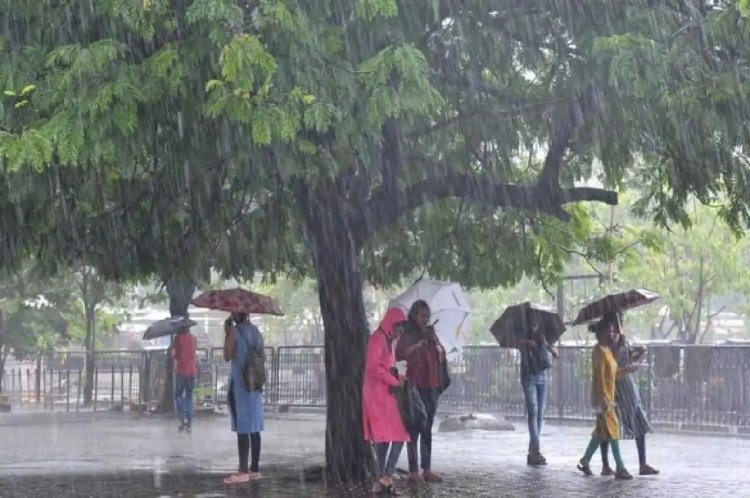 Today it will rain in these places

There is a possibility of heavy rain in Arunachal Pradesh, Assam, Meghalaya, Sikkim, Bihar, Telangana, Rayalaseema, Tamil Nadu and Puducherry, East Madhya Pradesh, Uttarakhand, Uttar Pradesh today. At the same time, the Meteorological Department has expressed the possibility of cloudy weather throughout the day in North Madhya Pradesh, Chhattisgarh, West Bengal, areas along the Ganges and Goa etc. Apart from this, along with the capital Delhi, the weather will remain clear in Punjab, Orissa, Rajasthan, Himachal Pradesh, Chhattisgarh, Jammu and Kashmir.