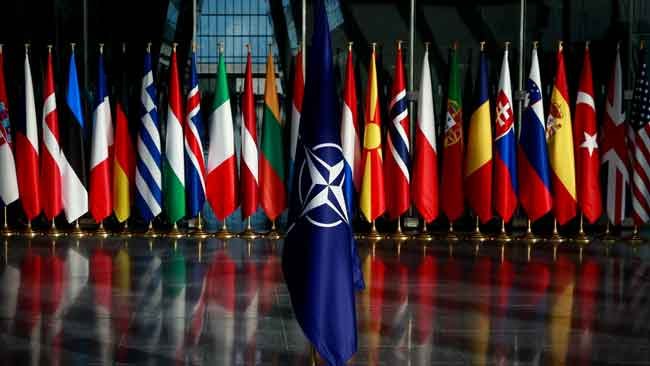 North Atlantic Treaty Organization (NATO), military alliance established by the North Atlantic Treaty (also called the Washington Treaty) of April 4, 1949, which sought to create a counterweight to Soviet armies stationed in central and eastern Europe after World War II. Its original members were Belgium, Canada, Denmark, France, Iceland, Italy, Luxembourg, the Netherlands, Norway, Portugal, the United Kingdom, and the United States. Joining the original signatories were Greece and Turkey (1952); West Germany (1955; from 1990 as Germany); Spain (1982); the Czech Republic, Hungary, and Poland (1999); Bulgaria, Estonia, Latvia, Lithuania, Romania, Slovakia, and Slovenia (2004); Albania and Croatia (2009); Montenegro (2017); and North Macedonia (2020). France withdrew from the integrated military command of NATO in 1966 but remained a member of the organization; it resumed its position in NATO’s military command in 2009. 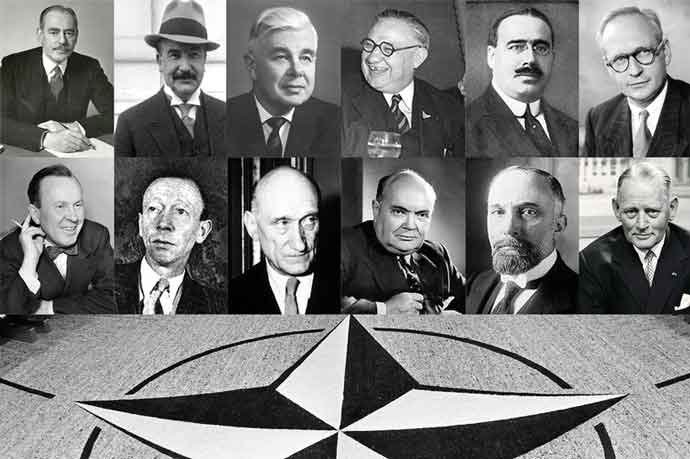 The heart of NATO is expressed in Article 5 of the North Atlantic Treaty, in which the signatory members agree that
"an armed attack against one or more of them in Europe or North America shall be considered an attack against them all; and consequently, they agree that, if such an armed attack occurs, each of them, in the exercise of the right of individual or collective self-defense recognized by Article 51 of the Charter of the United Nations, will assist the Party or Parties so attacked by taking forthwith, individually and in concert with the other Parties, such action as it deems necessary, including the use of armed force, to restore and maintain the security of the North Atlantic area."

NATO invoked Article 5 for the first time in 2001, after the September 11 attacks organized by exiled Saudi Arabian millionaire Osama bin Laden destroyed the World Trade Center in New York City and part of the Pentagon outside Washington, D.C., killing some 3,000 people.

Article 6 defines the geographic scope of the treaty as covering “an armed attack on the territory of any of the Parties in Europe or North America.” Other articles commit the allies to strengthen their democratic institutions, to building their collective military capability, to consulting each other, and to remaining open to inviting other European states to join. 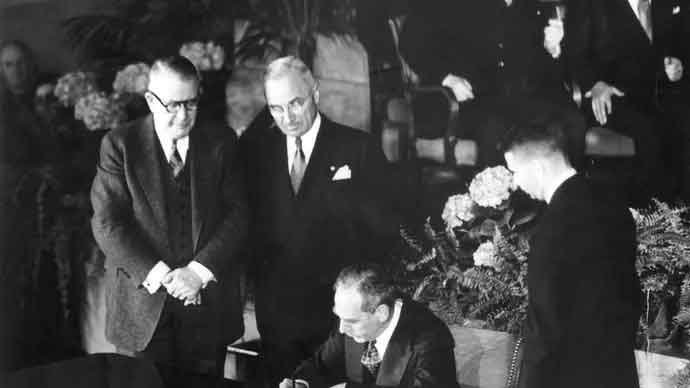