William Bradley Pitt is an American actor and film producer. Pitt is the second actor to have won Academy Awards for both Best Supporting Actor and Best Picture. 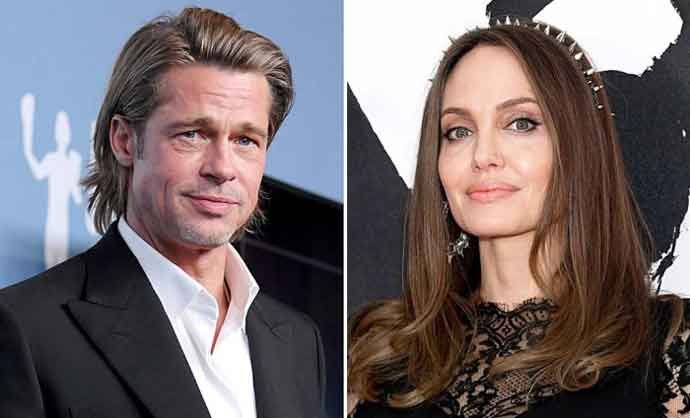 Brad Pitt sued his former wife Angelina Jolie for selling her stake in a French winery they had bought together and where they were married to a Russian businessman. In a lawsuit filed in Los Angeles on Thursday, Pitt said Jolie broke their agreement not to sell their interests in Chateau Miraval without the other's consent by selling her stake to a unit of Stoli Group, a spirits maker controlled by oligarch Yuri Shefler.

The Oscar-winning couple in 2008 had bought a controlling interest in Miraval, which is in the village of Correns in southeastern France, between Marseille and Nice. They were married there in 2014. Pitt said he had "poured money and sweat equity" into making Miraval among the world's most highly regarded makers of rose wine, with annual revenue exceeding $50 million, the complaint said. 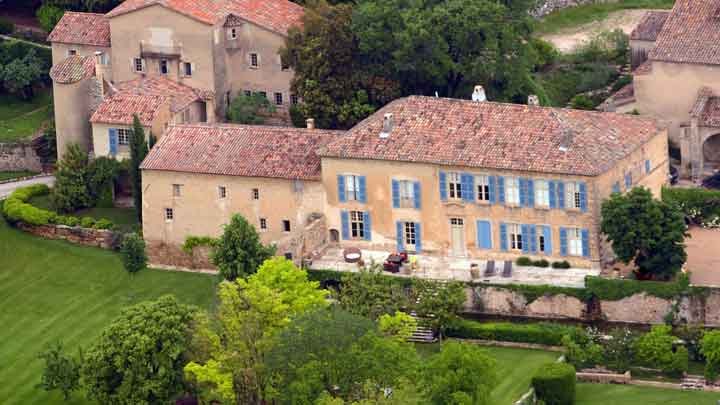 He accused Jolie, of seeking "unearned windfall profits" from his work while inflicting "gratuitous harm." Lawyers for Jolie did not immediately respond on Friday to requests for comment. According to the lawsuit, Jolie told Pitt in January 2021 she had reached a "painful decision, with a heavy heart" to sell her Miraval stake, and could no longer own an alcohol-based business because of her personal objections.

Buyout talks between Pitt and Jolie broke down five months later, the complaint said. Tenute del Mondo, a unit of privately owned Stoli, announced its purchase of Jolie's stake in October. The lawsuit in Los Angeles Superior Court seeks unspecified compensatory and punitive damages for breach of contract and other legal claims. Jolie filed for divorce from Pitt in 2016, and their divorce became final in 2019. They have six children. Pitt won Academy Awards in 2014 for helping produce best-picture winner "12 Years a Slave" and in 2020 for best-supporting actor in "Once Upon a Time in Hollywood." Jolie won an Academy Award in 2000 for being the best-supporting actress in "Girl, Interrupted."