Why did Jack Dorsey call "Singular Solution" to Elon Musk 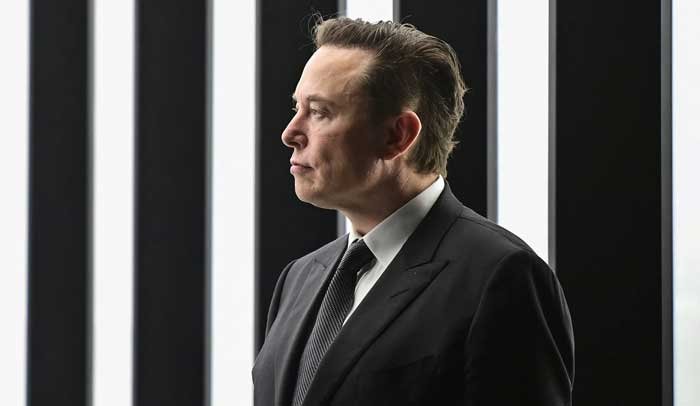 The board of Twitter has agreed to a $44bn (£34.5bn) takeover offer from the billionaire Elon Musk. Mr. Musk, who made the shock bid less than two weeks ago, said Twitter had "tremendous potential" that he would unlock. He also called for a series of changes from relaxing its content restrictions to eradicating fake accounts. The firm initially rebuffed Mr. Musk's bid, but it will now ask shareholders to vote to approve the deal. Mr. Musk is the world's richest person, according to Forbes magazine, with an estimated net worth of $273.6bn mostly due to his shareholding in electric vehicle maker Tesla which he runs. He also leads the aerospace firm SpaceX.

Controversial history
Mr. Musk, who has more than 80 million followers on Twitter, has a controversial history on the platform himself. In 2018 US financial regulators accused him of misleading Tesla investors with his tweets, claims that were resolved in a $40 million settlement and that Mr. Musk continues to deny. On Monday, Mr. Musk, who has been known to clash with journalists and block critics, suggested that he saw Twitter as a forum for debate. "I hope that even my worst critics remain on Twitter because that is what free speech means," he wrote just hours before the deal was announced.

Can Musk turn Twitter around?
As part of the takeover, which is expected to close later this year, Twitter's shares will be delisted and it will be taken private. Mr. Musk has suggested this will give him the freedom to make the changes he wants to the business. Among other ideas, he has suggested allowing longer posts and introducing the ability to edit them after they have been published. Twitter shares on Monday closed more than 5% higher after the deal was announced.

Why Twitter under Elon Musk will be a scary place
Musk has not been a responsible caretaker for the companies he already oversees: Tesla, SpaceX, Neuralink, and The Boring Co. In the early months of the pandemic, Musk thumbed his nose at health officials — whose shelter-in-place orders he called “fascist” — by forcing workers at Tesla back on the job, in violation of local health regulations. And Tesla has been dogged for years by allegations of racist abuse, discrimination, and sexual harassment at its factory in Fremont, California, where six women say they suffered catcalling and unwanted touching and advances. The company has said it does not tolerate such behavior.

Several former SpaceX interns made similar allegations about a lax attitude toward sexual harassment by supervisors and peers, The New York Times reported. The company has said it is investigating the allegations.