Priyanka Chopra Jonas is an Indian actress, model and singer. The winner of the Miss World 2000 pageant, Chopra is one of India's highest-paid and most popular entertainers. She has received numerous accolades, including two National Film Award and five Filmfare Awards. 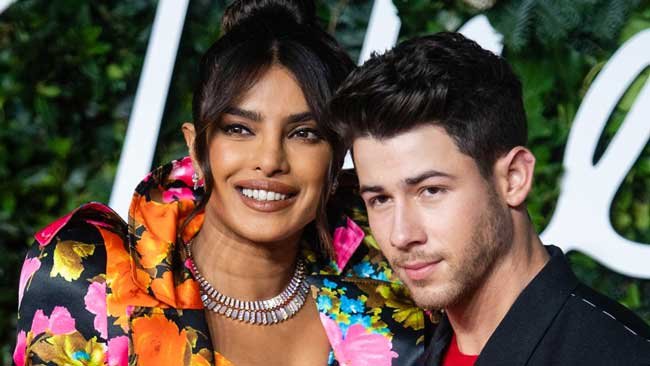 Priyanka Chopra and Nick Jonas have welcomed a baby through surrogacy. The couple took to their respective social media handles to share the happy news with the world. Their post read, "We are overjoyed to confirm that we have welcomed a baby via surrogate. We respectfully ask for privacy during this special time as we focus on our family. Thank you so much."


Soon, several celebs congratulated the actress in the comments section of the post. Huma Qureshi wrote, "This is amazing! @priyankachopra Congratulations @nickjonas."

Pooja Hegde wrote, "Congratulations Sending you all loads of love and light! " while Lara Dutta commented, "Congratulations!!!."
Meanwhile, the couple was recently spotted enjoying their romantic evening stroll at a beach, near San Diego. As per the reports, the duo was chilling at Del Mar Dog Beach, near San Diego. They meandered on the sand for about 30 minutes as their dogs took in the sights, sounds, and smells. 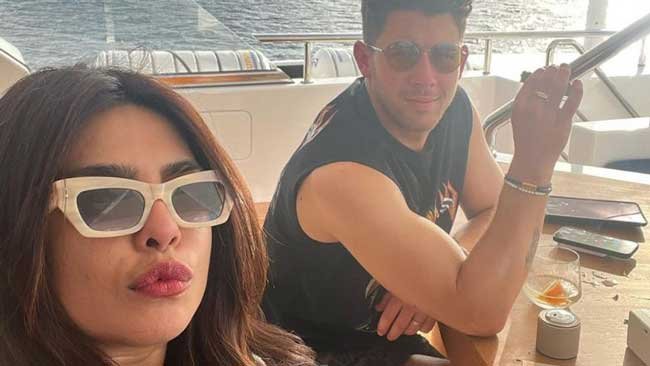 Image source freshheadlines
Both Nick and Priyanka have spoken about having kids many times in the past. In an old interview, Priyanka joked that she wants an entire 'cricket team' of kids but later walked back her comments. Nick, on the other hand, had stated once that although his wife Priyanka remains his priority, having kids is something he hopes happens. Although the couple formally announced the arrival of their child now, they had subtly touched upon the subject at Jonas Brothers Family Roast. They got married in December 2018. The three-day wedding celebration had both Christian and Hindu marriage traditions at Umaid Bhawan Palace in Rajasthan.

Dishes You Won't Want to Miss In Your Rajasthan Trip