Why Novak Djokovic's Visa was Canceled For The Second Time

Novak Djokovic is a Serbian professional tennis player. He is currently ranked as world No. 1 by the Association of Tennis Professionals. Djokovic has been No. 1 for a record total of 355 weeks and has finished as ATP Year-End No. 1 on a record seven occasions. 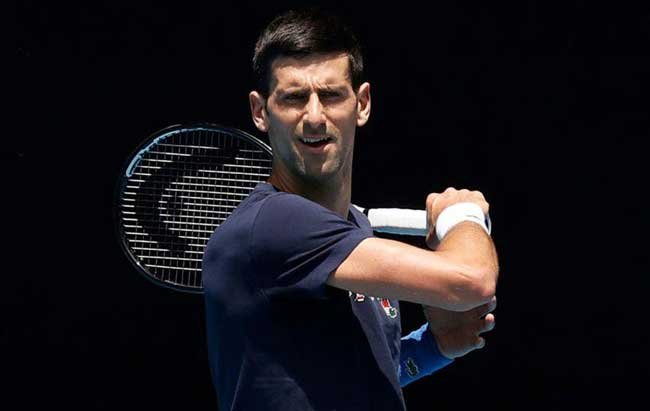 Australia's government canceled Novak Djokovic's visa for a second time Friday as it sought to deport the tennis superstar after he arrived in the country without a Covid-19 vaccine. Immigration Minister Alex Hawke said he acted on "health and good order grounds on the basis that it was in the public interest to do so". Hawke said in a statement. The cancellation effectively means Djokovic would be barred from a new Australian visa for three years, except under certain circumstances.

Djokovic is the tournament's top seed and had been practicing on the Melbourne Park courts a few hours earlier. The megastar flew into Melbourne airport on January 5 claiming a vaccine exemption because of a positive PCR test result on December 16. 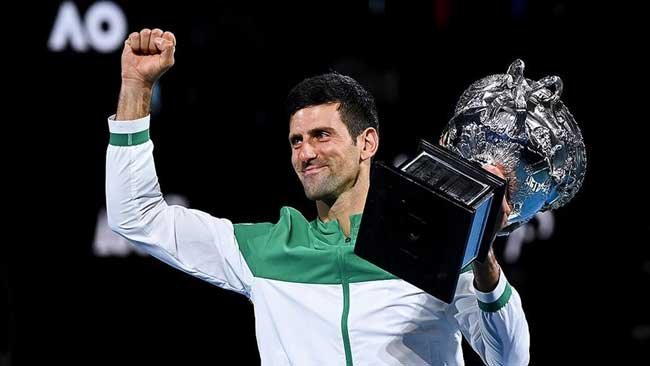 Image source anadolu
They're all fools

Border agents rejected his exemption, tore up his visa, and placed him in a notorious Melbourne detention center where he spent four nights. The Australian government insists a recent infection does not qualify as a vaccine exemption for foreign nationals trying to enter the country.

Djokovic's top-flight legal team dramatically overturned the visa decision because border officials at the airport had failed to give him the agreed time to respond. The visa battle with Djokovic is politically charged in Australia, which has endured nearly two years of some of the toughest coronavirus restrictions in the world.

General elections must be called by May. Some tennis players say Djokovic should now be allowed to play, but not all have been supportive. World number four Stefanos Tsitsipas criticized his behavior.

"For sure he has been playing by his own rules," Tsitsipas said in an interview with Indian broadcaster WION. Nearly everyone in the Australian Open had been vaccinated, Tsitsipas said. But others "chose to follow their own way which kind of makes the majority look like they're all fools". 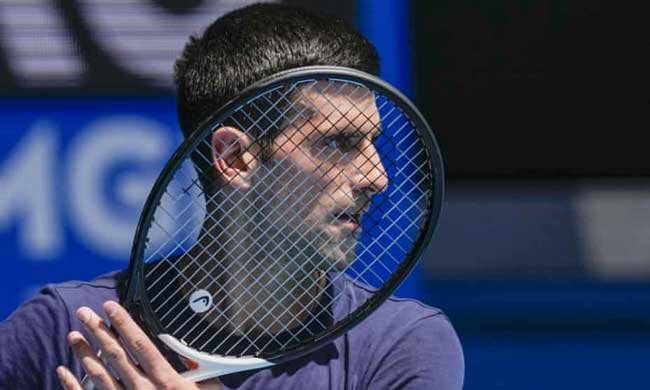 Image source the guardian
As the Omicron variant raced through Australia's population, Djokovic's actions came under greater scrutiny. The tennis ace described reports about post-infection outings without a mask in Serbia as "misinformation" in an Instagram post-Wednesday.

On the day of his claimed positive test in Serbia, he attended a ceremony to honor him with stamps bearing his image. The following day he attended a youth tennis event. He appeared at both apparently without a mask.

Djokovic said he only received the PCR test result after going to the children's tennis event on December 17. But he admitted that he also went ahead with an interview with French sports daily L'Equipe on December 18.

"On reflection, this was an error of judgment and I accept that I should have rescheduled this commitment," Djokovic said.

The journalist who carried out the L'Equipe interview, Franck Ramella, said he had been unaware at the time of the interview that Djokovic was Covid-positive.

The tennis star also admitted to a mistake on his Australian travel declaration, in which a box was ticked indicating that he had not, or would not, travel in the 14 days before flying to Melbourne. In fact, social media posts and reports show he flew from Serbia to Spain during that period.