Thomas Stanley Holland is an English actor. An alumnus of the BRIT School for Performing Arts and Technology in London, he began his acting career on the West End stage in the title role of Billy Elliot the Musical at the Victoria Palace Theatre from 2008 to 2010. 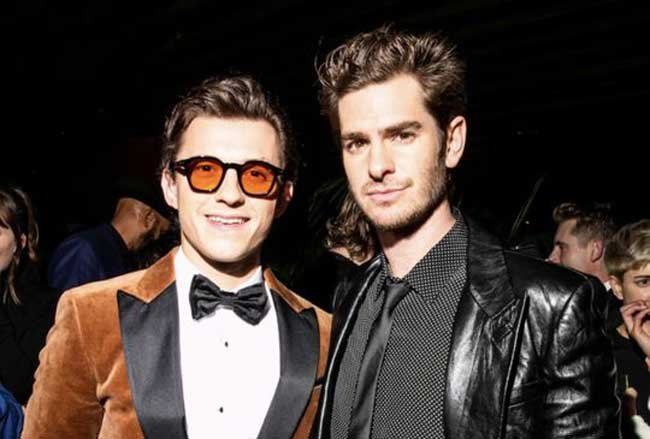 In an interview with Hollywood Reporter, Tom said that he "could not be happier for him." Talking about the positive reception to Andrew's performance, Tom said, “Had someone said to me after my second movie that I was done and this other kid was taking over, I would’ve been heartbroken. So looking back, I wish I had the chance to make amends with him, but this film was our opportunity. It was not only an opportunity for him to make peace with the character and the studio, but it was also an opportunity for me and him to have this moment where we realize we could share this thing."
Tom also added, "The look on his face when he saves Zendaya [MJ] is totally genuine, and I’m really proud of him. I’m really chuffed that he got this opportunity to win back the world and for people to be reminded that his Spider-Man movies are fantastic and brilliant in their own right."

Andrew's Amazing Spider-Man film series had received a poor reception from critics and some parts of the audience. In a 2014 Daily Beast interview, he talked about the film's failure and said “I think what happened was, through the pre-production, production, and post-production, when you have something that works as a whole, and then you start removing portions of it – because there was even more of it than was in the final cut, and everything was related. Once you start removing things and saying, ‘No, that doesn’t work,’ then the thread is broken, and it’s hard to go with the flow of the story.”

After Andrew's Spider-Man films and spin-offs got canceled, there were reports that he was fired from the role. In 2014, after the infamous Sony hack, it was revealed in an email that Andrew was ‘let go’ after he didn't show up at an event where Sony chief Kaz Hirai was supposed to announce The Amazing Spider-Man 3. Andrew has said that he didn't show up because he was ill. 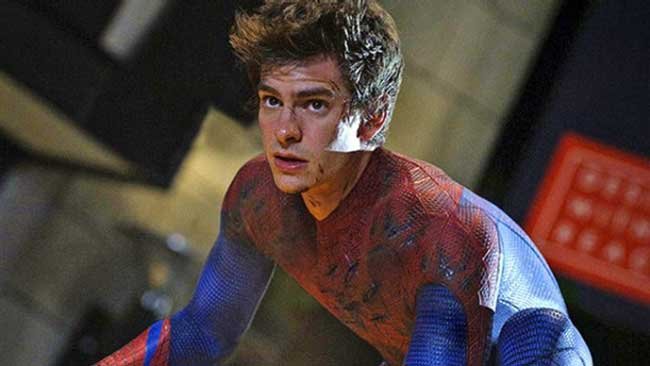