Upadhyay said that NDMC currently generates around 10MW through various rooftop solar power installations, adding that lack of open space prevents its expansion. “We have decided that we will procure only green energy

The New Delhi Municipal Council (NDMC) has laid down the road map to becoming the first urban local body to fully switch to green energy by 2025, its vice-chairman Satish Upadhyay said on Wednesday. As part of the plan approved at a council meeting on Wednesday, NDMC will purchase 142MW of electricity from non-carbon-based power generation sources, and add another 100MW of solar-based power next year, said Upadhyay. Currently, the NDMC areas utilize around 450MW power. 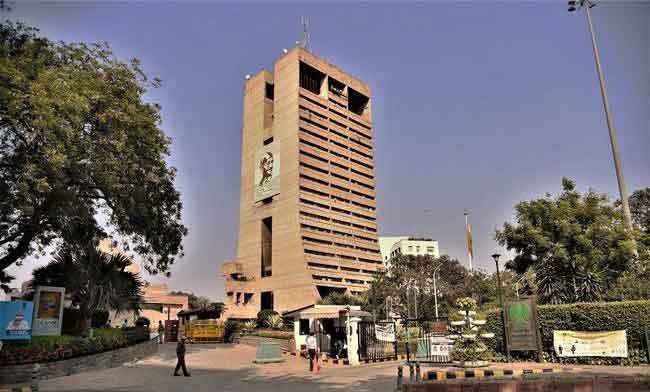 Upadhyay said that NDMC currently generates around 10MW through various rooftop solar power installations, adding that lack of open space prevents its expansion. “We have decided that we will procure only green energy and phased up-gradation of our power purchase has been finalized. There will be no carbon dioxide emission due to power consumption by NDMC by 2025,” he added.

Chahal said, “NDMC has set an ambitious target of shifting to a 100% renewable energy, thus becoming the first municipal body in the country to do so. NDMC has decided to not renew its power purchase agreement with thermal power generating stations after its expiry. Simultaneously, NDMC is taking up fresh purchase agreements with only renewable power providers, including hydel and solar energy,” he explained. 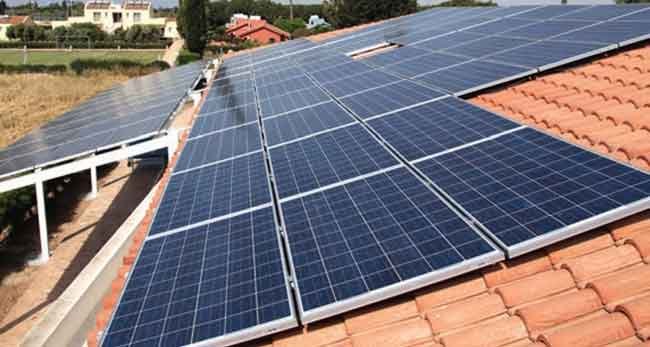 Smart roads around Central Vista Meanwhile, Upadhyay said the council will develop smart roads that are aesthetically designed to ensure user convenience without compromising on safety. “The stretches to be taken up under this project include Tilak Marg, KG Marg, Dr. Zakir Hussain Marg, Pandara Road, Tolstoy Marg, Hailey Road, Tansen Marg, and Babar Road, and the total cost of the project is ₹7.25 crore,”