The Bharatiya Janata Party is one of two major political parties in India, along with the Indian National Congress. It has been the ruling political party of the Republic of India since 2014 under its leader Narendra Modi. 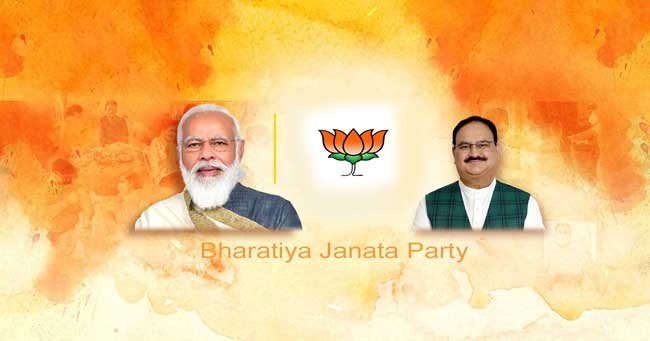 1. Controversy Over Riots and Violence
BJP dragged many times in riots and violence in several states in India. Many NGOs, independent journalists, and media blamed the BJP government for Gujarat Riots in 2002. However, BJP denied any involvement in the riots. The party was also blamed for riots in Uttar Pradesh, Madhya Pradesh, Odisha, and so on. 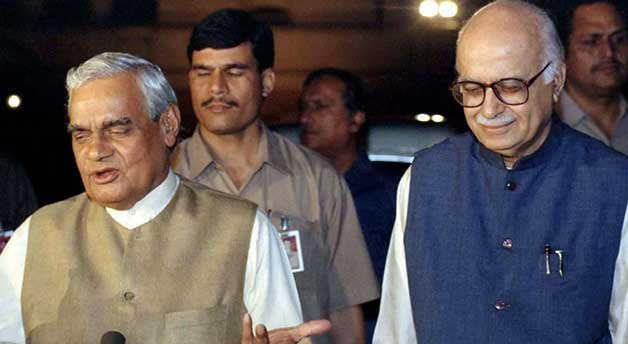 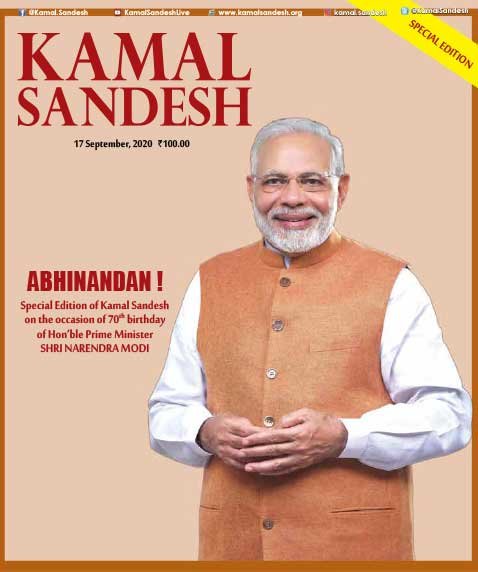 image source kamalsandesh
It is one of the unknown facts about BJP that, they have their own newspaper which is called “Kamal Sandesh”. It is also one of the most interesting facts about the BJP too.

4. Right-Wing Populism
The Bharatiya Janata Party is a right-wing political party, that believes in the ideology of Hindu nationalism, and right-wing populism.

7. A Few Bad and Negative Facts About BJP
Each and every political party have their own bad and negative facts, BJP is not behind with them. The party is widely criticized for its right-wing Hindu nationalism approach. Many times, other political parties, such as congress, SP, BSP, SAD, Shiv Sena, BJD, and others criticized BJP’s stand on Pakistan and many other issues. 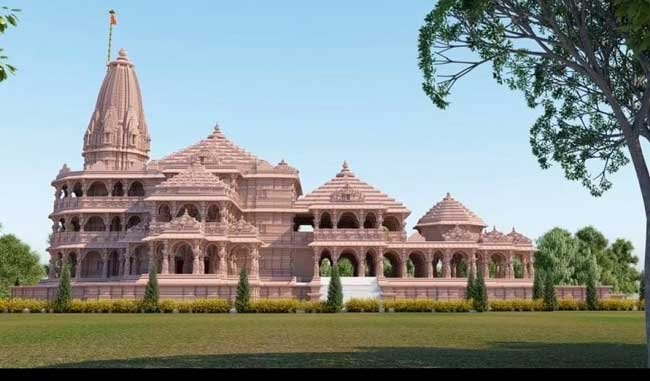 image source business-standard
BJP closely working for Hindu nationalism, the building of Ram temple in Ayodhya, implementation of a uniform civil code, removal of article 370 for Jammu and Kashmir, and many more.

9. Privatization of Government Companies and Organizations
During their tenure at the Central Government of India, BJP worked closely in the privatization of each and every government company or organization. However, many parties opposed this move. Even, the party started disinvestment ministry when they were in power. Etc