Tata Steel Plant Blast Update : A large explosion has been reported at a Tata Steel plant in Jamshedpur, Jharkhand. 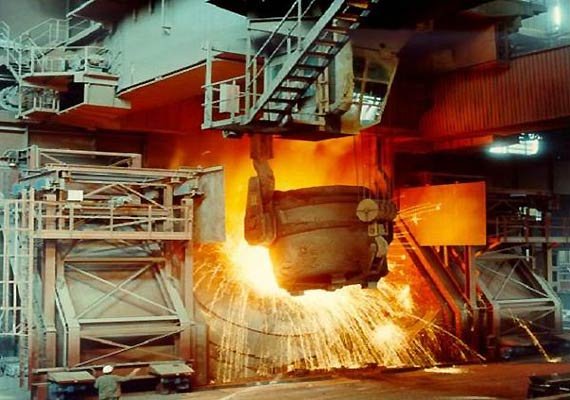 Tata Steel Plant Blast Latest Update: A major explosion has been reported at Tata Steel's plant in Jamshedpur, Jharkhand. The blast was so severe that flames were seen rising in the plant afterwards. A large fire broke out at the plant and several workers were injured. Jharkhand Chief Minister Hemant Soren immediately took notice of the incident and ordered rescue operations. 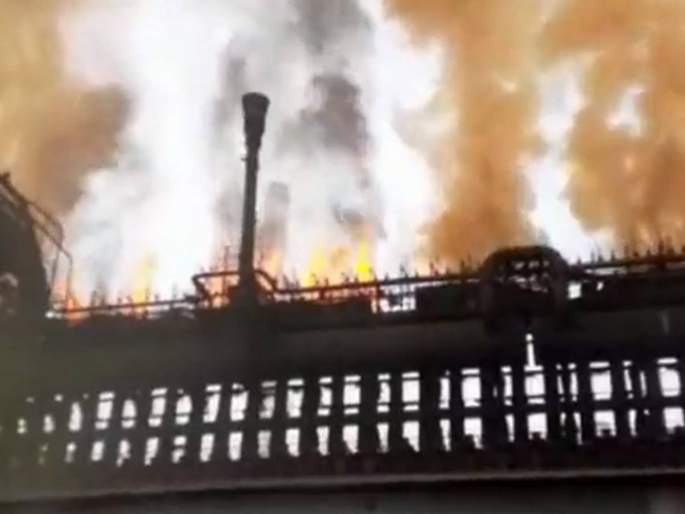 Tata Steel's plant at Jamshedpur is one of the company's major plants. The cause of the explosion is not yet known. Hemant Soren tweeted about the incident. Hemant Soren tweeted, "It has been learned that an explosion has taken place at the Jamshedpur plant. The district administration and the manager of Tata Steel have agreed to take immediate action to treat the injured."

#WATCH Jharkhand | A fire broke out in a Coke plant of Tata Steel Factory in Jamshedpur due to an alleged blast in a battery. Five fire tenders at the spot, 2 labourers reportedly injured. pic.twitter.com/Y7cBhVSe1A